The four UK farming union presidents have said that last night’s BBC documentary, Meat: a threat to our planet?, shows why food standards must be upheld in future trade deals. 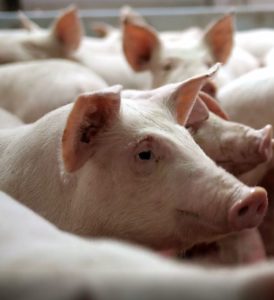 They said: “At no point did the documentary explain the vast differences between American meat production and UK production. This was a massive oversight considering the BBC’s audience and would have left people with the impression that all meat is produced in the same way.

“We know the public want to eat sustainably and they can do this by investing in the UK livestock sector, which is already producing some of the most climate-friendly beef and lamb in the world and has an ambition to do even more. Beef production in the UK is already 2.5 times more efficient than the global average and 4 times more efficient than places which are deforesting land.”