UK beef exports increased by nearly a quarter for the year ending November 2019 while imports plummeted, the latest figures show.

The latest figures published by HMRC showed that in November, UK beef trade continued to follow the trends recorded for most of the year.

UK beef exports increased by 23% on year, while imports were down by 23% on the year. 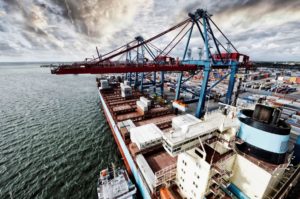 Throughout 2019, beef exports have continued to track above 2018 levels. In the year to November, exports totalled 125,600 tonnes, almost 25% more than in the previous year.

AHDB adds that the rise in value terms has not been as marked, increasing by only 8% over the same period, as export prices have been 14% lower. Shipments to all major destinations increased.

As such, in the year to November, UK imports totalled 224,500 head, 15% less than during the same period in the previous year.