A PROPOSED trade deal between New Zealand and the EU would see 38,000 tonnes lamb arrive at half the price of its competitors, French farming leaders have warned.

The president of the French National Sheep Federation, Michèle Boudoin, warned: “This agreement foresees sending 38,000 extra tonnes of sheep meat to Europe every year over the next seven years. On top of the current 114,000.

“We know how this is going to happen – our sector was globalised very early on, in the 1990s,” said Mr Boudoin. “The sheep is a very political animal. A bargaining chip. Since then, 228,000 tonnes of tax-free sheep are imported into Europe every year (with the United Kingdom at the time). Since then, the industry has been in decline. And this new agreement will make the situation even worse.”

The French sheep farmer went on to complain about the timing of NZ shipments of lamb hitting the shelves every year at Easter: “This is the most important time for our industry. Lamb is ecumenical and is eaten at Jewish, Catholic, Orthodox and Muslim Easter in March.

“This means that NZ lambs can be found alongside Irish, Spanish and English lambs killed a few days earlier. The latter are sold for between €15 and €17 per kilo. €23 for the French. While the New Zealanders don’t exceed €10. Two and a half times cheaper. And this without any indication to the consumer, neither on the date of slaughter nor on the method of preservation.”

UK pig farmers have welcomed a decision by Tesco, their biggest customer, to pay an extra £6.6m to pork producers.

It follows a National Pig Association (NPA) letter to Tesco urging it to “do the right thing” and pay more or risk losing its British pork supply base.

Tesco said its support between March and August would amount to £10m.

The NPA warned four out of five pig producers could go out of business within a year unless Tesco paid more.

Tesco, whose headquarters is in Welwyn Garden City in Hertfordshire, said it had already given the industry £3.4m since March.

Dominic Morrey, Tesco Fresh commercial director, said: “We know there is more to do, and we will be working with suppliers, farmers and the wider industry to drive more transparency and sustainability across our supply chains and support the future of the British pig industry.”

Mr Mutimer, who farms at Swannington near Aylsham, said: “This is a very welcome boost for beleaguered pig farmers, who are currently facing unprecedented costs of production and need a tangible increase in the price they are being paid in order to stay in business.

“We look forward to seeing the pig price rising very soon as a result of this action, and hopefully we can begin to stem the flow of producers exiting the industry.”

The pig sector has urged UK retailers to follow Waitrose after it made a fresh pledge to pay farmers a fair price during the backlog crisis.

Waitrose said it would be extending its commitment to pay a ‘fair and sustainable’ minimum price for pork to all of its pig producers.

The pledge has been made as prices continue to plummet, alongside record costs of production and an on-farm backlog of approximately 200,000 pigs.

The sector has faced a range of challenges, including the loss of exports to the Chinese market for certain pig processors, global disruption to CO2 supplies, and crippling labour shortages.

Waitrose’s move extends its previous commitment announced in November 2021, which it agreed to review on a regular basis.

Announcing the price pledge, the retailer warned the pig sector was facing ‘the biggest crisis in a generation’, with ‘falling prices impacting financial sustainability’.

The move comes amid growing concerns over the pig sector, which is facing the biggest crisis it has seen in a generation.

The current estimate is that around 200,000 pigs are backed up on farms across the country due to a lack of labour in processing plants.

The sector is also facing falling prices impacting its financial sustainability, as well as global disruption to CO2 supplies.

In response, Waitrose said it would be extending its pledge to pay a “fair and sustainable, minimum price for pork to all of our dedicated farmers – even if prices continue to fall.”

Jake Pickering, senior agriculture manager for the supermarket said: “We need to support our farmers before it’s too late to save their bacon.

“They kept food on our tables through the pandemic, and we need to help them through their tough times too.

“By guaranteeing a base price for pork, we’re protecting farmers for the months ahead and allowing them to plan for a long-term, sustainable future.” 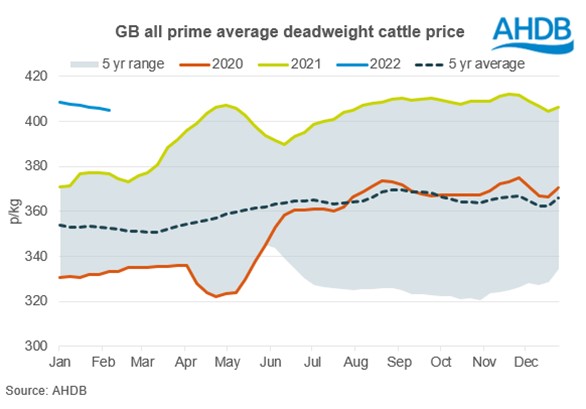 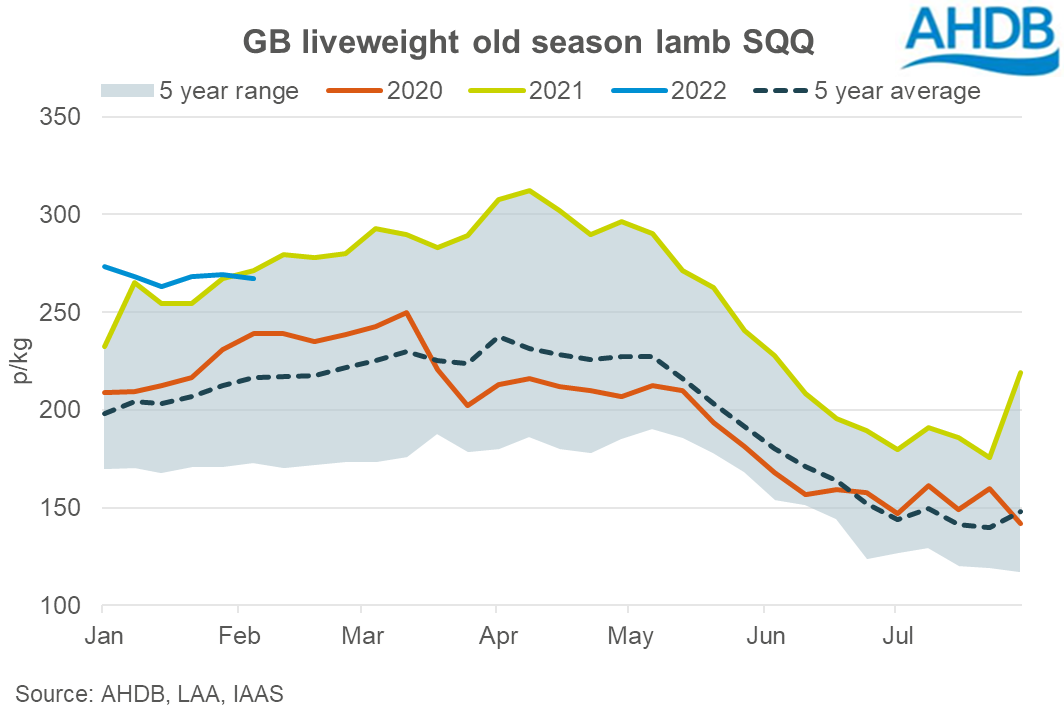