THE European Union could introduce a new tax on meat products to cut back on greenhouse emissions and climate change a week after Britain’s historic exit from the economic bloc. 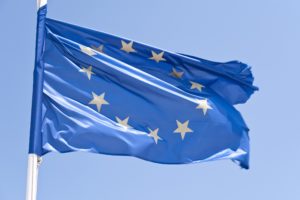 The European Parliament will discuss a proposal this week to introduce a levy that could see meat prices rise across the European Union. Called the “sustainability charge”, the tax aims to reflect the environmental impact of Europe’s meat industry amid growing concerns about climate change.

The EU meeting will take place five days after the UK officially left the economic bloc after 47 years.

On Friday, January 31, at 11pm GMT – Brexit Day – Britain ceased to be an EU member state and has entered a transitional period until the end of 2020, during which the UK will secure any future trade relations with the EU.

The EU’s new meat tax will be discussed by MEPs this Wednesday, February 5.

If approved, the meat tax could be potentially adopted by all member states by the end of 2022.