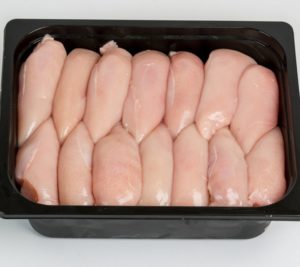 China had imported 115,400 tons of Brazilian chicken meat during the 2020 first bimester, 59% more than the same period in 2019. Despite the coronavirus pandemic, other factors, like depressed meat production in the country due to ASF, are still favouring international trade. Total shipments to all the world increases 12.3% in the first 2 months of 2020.

In February alone, Brazil exported 348,400 tons of poultry (all products, from fresh to processed), according to Brazilian Association of Animal Protein (ABPA) to more than 180 countries. The number is 10% higher than the shipments made same month 2019 when 316.7 thousand tons were exported.

February exports generated revenues of US$ 553.8 million, a result 5.2% higher than the US$ 526.4 million made in the same period of 2019. “As with pig exports, Chinese New Year and logistical issues did not reduce Chinese demand for Brazilian chicken. On the contrary, there was a surprising impulse,” analyses Francisco Turra, president of ABPA.